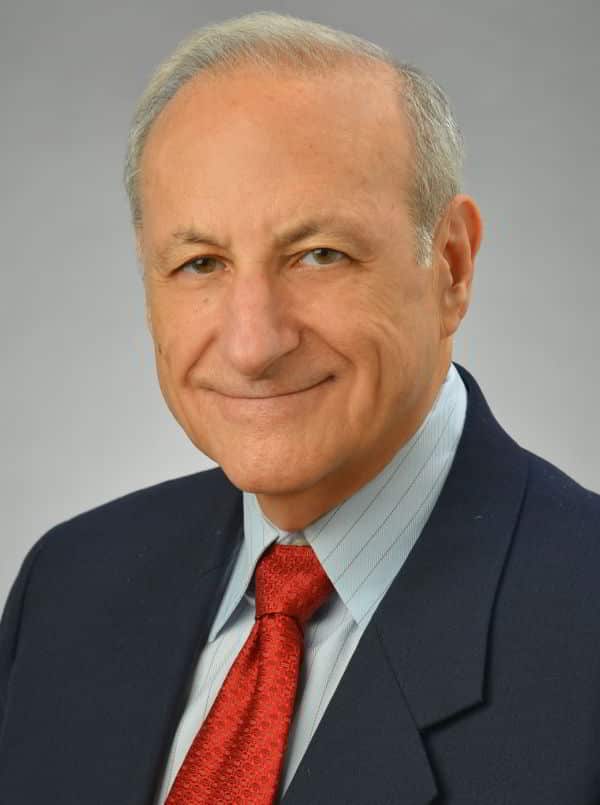 Gerald S. (Jerry) Clay is a 50-year construction industry legal veteran. A founding partner of the law firm. Today, he primarily focuses on partnering facilitation, a process which prevents problems from escalating into disputes.

He has used partnering facilitation successfully for construction industry projects as well as other group endeavors outside of construction. In 1997, for example, he worked to bring together stakeholders from the Hawaii visitor industry to design legislation that included the creation of the Hawaii Tourism Authority (HTA) and the Transient Accommodations Tax (TAT). He has also partnered a number of incoming boards of directors, including the Hawaii State Bar Association incoming directors in 2013.

He also assists investors who have lost money as a result of fraud, negligence or other wrongful acts committed by stockbrokers and financial planners.

Co-author of the popular book “Before You Sue” introduction to mediation, he has also published many learned articles and books on mediation, arbitration, and partnering facilitation. Today, he is a recognized pioneer in applying alternative dispute resolution and prevention to construction and business.

Mr. Clay is a popular and frequent lecturer on the topics of mediation and construction law. 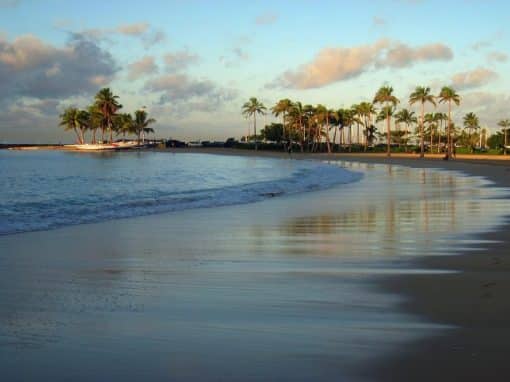 As we all individually and collectively do our best to ride out this pandemic, it is worth thinking about how… 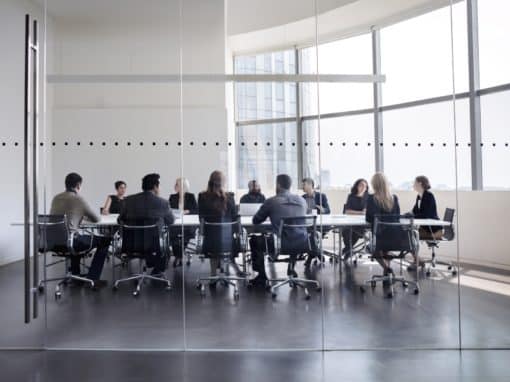 Before You Sue, Consider Mediation 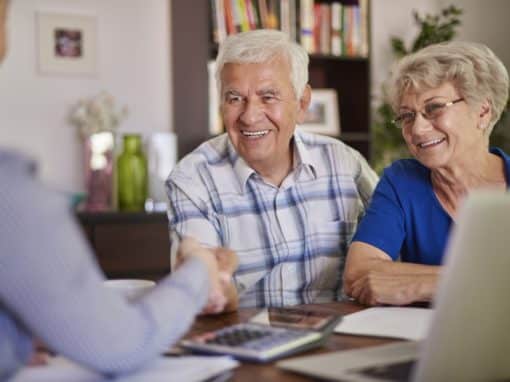 Stockbrokers and financial planners are required by law to “know their clients” and recommend investments that are appropriate for them.… 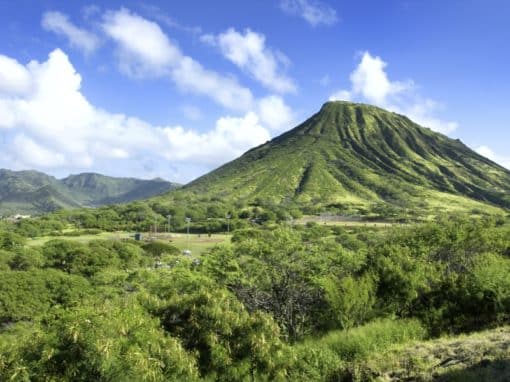 Joshua Holland, writing on BillMoyers.com, observes that “A negotiation is between two parties that want different things and come to…