Retaining Control of a Bond Claim 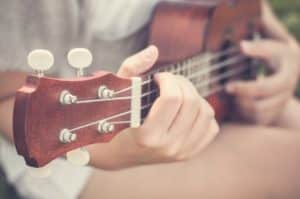 Most of the general contractors we represent have had to post performance bonds or payment bonds at one time or another. In addition to paying a premium, they have to agree that, if a claim or a lawsuit is filed against the bond, they will indemnify (i.e. reimburse) the surety/bonding company for everything the surety pays out, including legal fees. We have seen cases where the bonding company has made a decision to pay or perform, without fully considering the interests of the general contractor.

Subcontractors can also find themselves drawn into the fray, when the bond claim involves their work, and the subcontract they signed (as most do) requires them to, in turn, defend and indemnify the general contractor.

To some degree, the general contractor is protected by a duty of good faith that bonding companies are bound to. There is also an implied covenant of good faith and fair dealing that protects the parties to a construction contract. If the situation arises, a letter from an attorney stressing these obligations can help to avoid an unpleasant outcome.

However, it is always best to have these issues specified and clarified before any claim against your bond is made:

Surety and indemnification issues can be complex and confusing, and are often not in the forefront of a contractor’s mind when entering into a contract. Given the risks involved, though, you should make the effort and take the time to protect yourself up front.